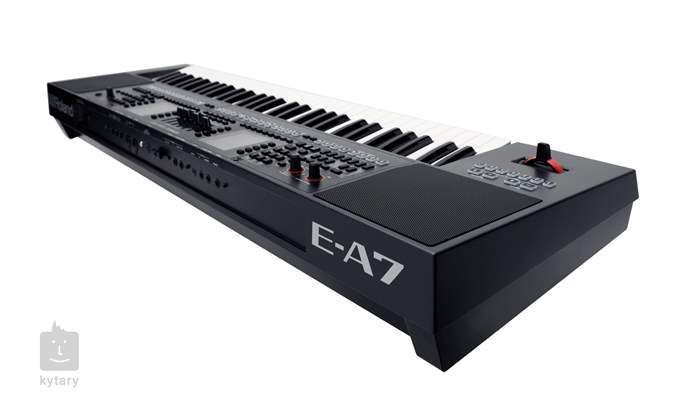 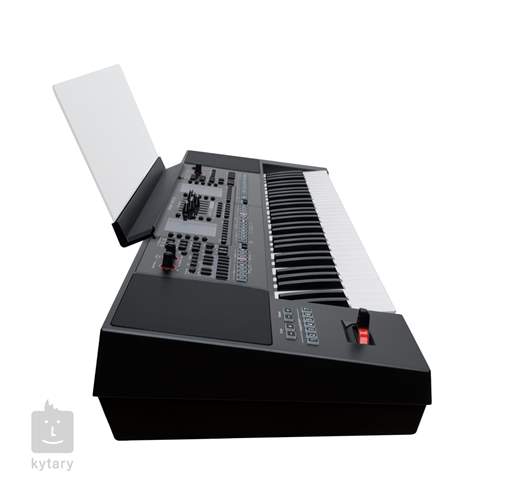 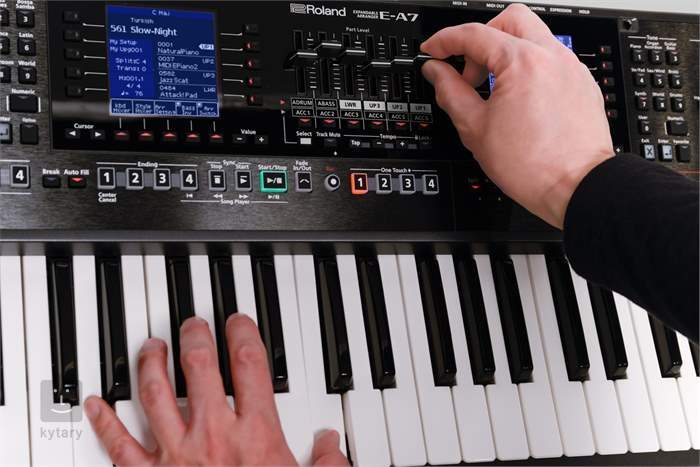 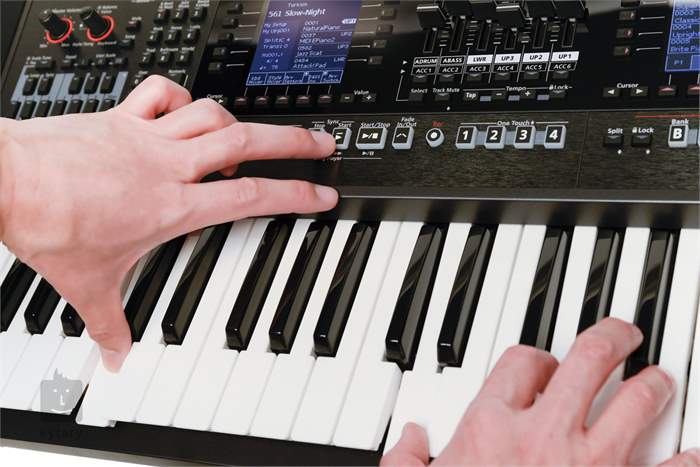 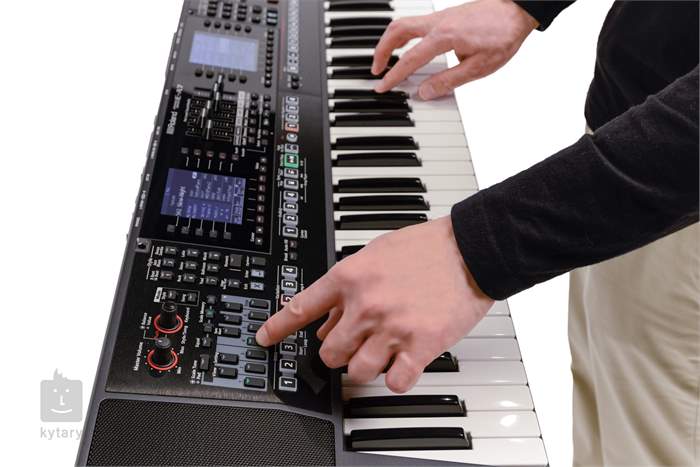 A WORLD OF SOUNDS AND BACKING STYLES AT YOUR FINGERTIPS

The E-A7 is a versatile arranger keyboard for musicians needing professional sounds and authentic backing styles from all over the world. Using the E-A7 is fast and intuitive thanks to its logical dual-screen layout—styles on the left and sounds on the right, with most options having dedicated, quick-access buttons. You can import WAV files to create your own instruments, or even sample directly from the keyboard. And with the powerful E-A7 Tone Manager software, you can use your computer to edit and organize user tones and drum kits, work with samples, and more. Singers will appreciate the microphone input with dedicated vocal effects, while the whole keyboard is easy to gig with, weighing in at just 8 kg/18 lbs. Wherever you’re going with your music, the E-A7 will help you get there.